THE FOLLOWING ISN'T FINISHED YET. I NEED TO MAKE SOME EXAMPLES.

There are many ways in which technology, such as computers and hi-res displays, could be used to enhance how we learn and perform music. Here I'm concerned with improving the "scores" used while practicing and performing music, and classical piano music in particular.

Traditional classical music scores, consisting of black-and-white printed pages, are static and graphical. They use Western Music Notation (WMN), the system of staffs, note-heads, stems, ties, slurs, dots, dynamic markings, etc. This system has remained static for 200+ years, although some contemporary composers have introduced ad-hoc notations for things like indeterminacy and clusters.

To date, the main applications of technology (computers and the Internet) to music scores are:

Technology can also let us extend the idea of score, in terms of both structure and content. I propose a new type of score called "structured scores", building on WMN and existing technology. 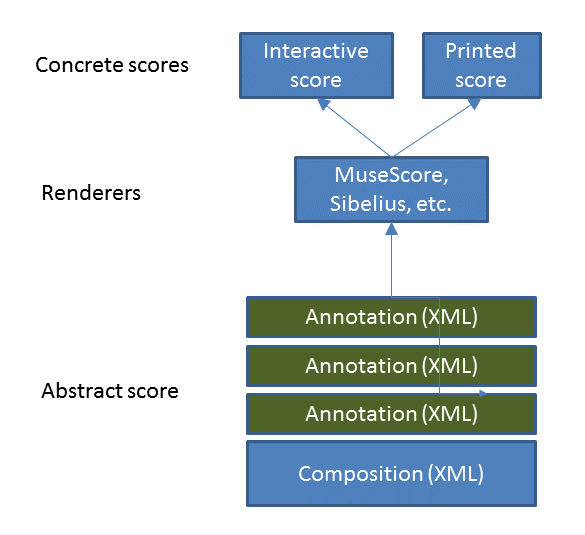 Figure 1: the components of structured scores

The "abstract part" of a structured score consists of:

Software (ideally free and open-source) provides several capabilities: Abstract scores will hopefully become the way music is sold, archived, and shared among performers. When we download from IMSLP or buy a piece of music, we'll get an abstract score.

Our personalized scores will be stored in the cloud. A version control system (ScoreHub?) will let us undo changes and have multiple branches. We'll be able to share and discuss our changes with other performers, including our collaborators in ensemble pieces.

Now let's think about the notational possibilities enabled by technology. I have some ideas - but first, let me clarify some things:

OK, now for some possible features. I'm just throwing a bunch of idea out there.

Traditional scores are black on a white background. If we're going to use color and gray-scale, we might want to consider black backround; it may be easier to visually distinguish colors that way.

It should be possible to group notes (e.g. fugue themes), and highlight groups in different ways:

We might want to demarcate phrases (e.g. 8 bar units), perhaps with some indication of shape within a phrase (e.g. the high point). This could be used in "interactive scores" (see below) in various ways, e.g. show only the current phrase, or highlight it in some way.

I want to be able to denote fluctuations in the underlying pulse. One way to do this is with "proporational notation", in which the horizontal space for a note is proportional its notated duration. We can then draw light vertical "grid lines" on quarters or eighths. The distance between lines is the duration of the interval, and the variation in this spacing shows fluctuation.

To make this easier to visually parse, we could tinge these vertical strips with red (faster than mean) to white (mean) to blue (slower than mean). (Although this could conflict with other uses of color.)

It would make sense to center note-heads on the grid line when they occur. Deviations from the underlying pulse (playing ahead of or behind beat) could then be denoted by offsetting note-heads from the grid lines. This is different from measure lines in WMN; if we use this notation, we'd need to change measure lines so that they pass through downbeat note-heads; things would be confusing otherwise.

A more precise notation of articulation (staccato/portamento/legato) would be good; an indication of how long each note sounds, or is held down. I don't have any good ideas here.

Until now I've been talking about what I'll call "reference scores" - complete representations of a piece. By "performance score" I mean what's displayed to the performer during performance or practice.

With traditional scores, these are the same thing: performers see 1 or 2 pages at once, and have to keep track of where they are on the page. But with technology, they can be different. For example, a system can "listen" to the performer (via sound or MIDI), keep track of where they are, and display only a subset of the reference score: maybe a few seconds. Advantages:

Because a performance score changes over time, there are new notational possibilities: for example, the displayed portion could change in size or color to indicate dynamics or tempo.

A performance score doesn't necessarily have to show everything in the reference score. It might show interpretive info and a few key notes. In the extreme case (playing from memory) it could be empty.

A performance score could potentially be any sensory input - 3-D virtual reality, tactile feedback, etc. But for now let's stick with 2-D displays.

Implementing this would require major changes to MuseScore.