NOTE: Some of the photos (the good ones) are by Dave Gedye. Dave's written account (and many additional photos) are here.

Erica and I went to Australia. We stayed for 6 days in Sydney with Dave Gedye, who graciously took time off from work to show us around. Among other things, we:

Notes: 1) Dave owes me a schooner of beer from a bet about the height of Mont Blanc. 2) These pictures make it look like I wore the same Hawaiian shirt the entire time. Almost, but not quite.


Sandstone has good holds but is slippery 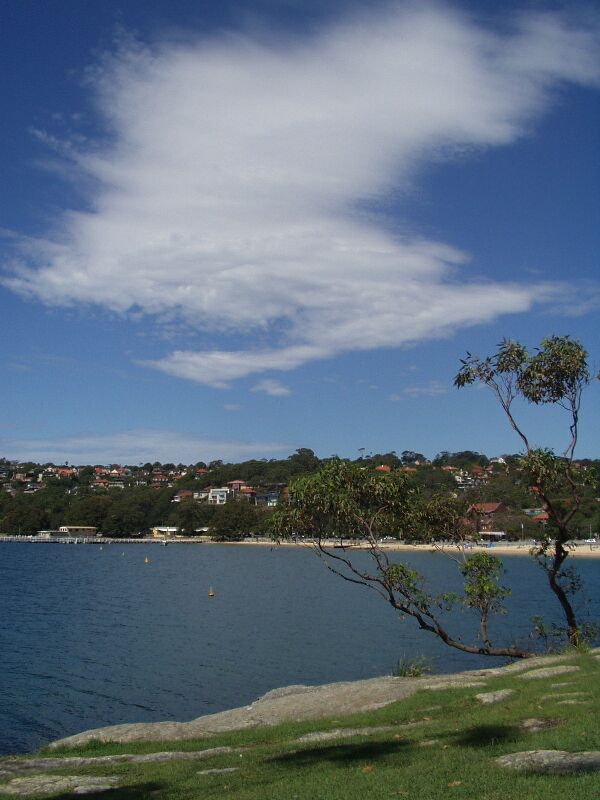 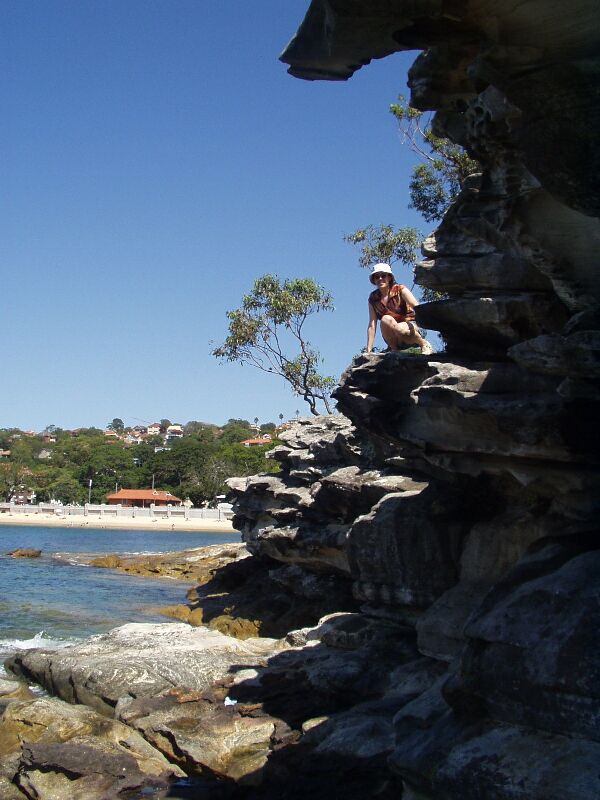 
Gedye pays homage to his guru


That's the opera house in the background


The columns had speakers and made various sounds


Near base of bridge 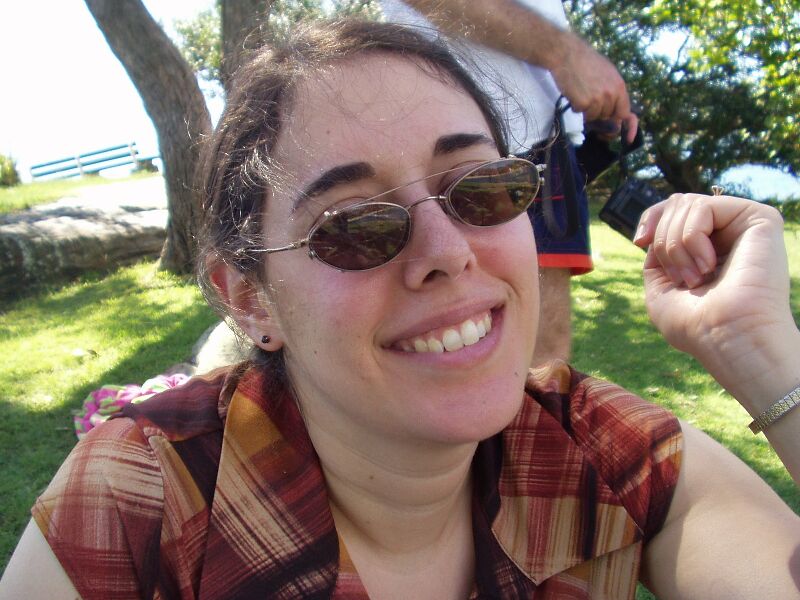 On our last day in Sydney it was over 100 degrees - the hottest March day on record. Here's Erica suffering.


the two Daves boldly look to the future 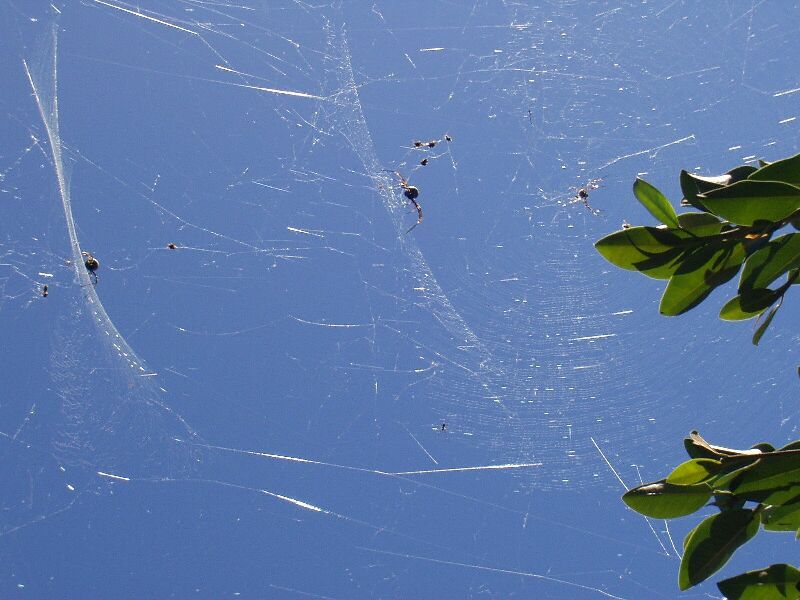 There are some humongous spiders in Sydney. These ones were about 2-3 inches across


a look of concern


what a cute guy!
Then Erica and I flew to Adelaide and were there for four days, mostly to attend the arts festival there. We took in a bunch of stuff: We took a city bus out to the Cleland Wildlife Preserve. Highly recommended - all sorts of Aussie wildlife in fairly natural settings. Roos, wallabees, tasmanian devils, emus, lots of birds. No crocs. You can buy a bag of kangaroo food and feed them.

Then we walked a couple of kilometers to the summit of Mt. Lofty, the highest point (700 meters) in Australia south of the Flinders Range. I think it was named sarcastically - it's more of a hillock or a knoll. 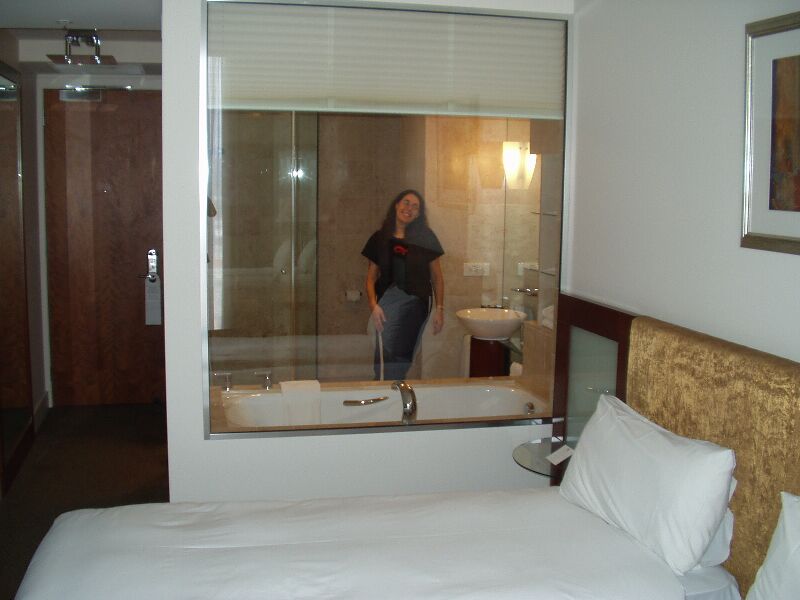 Our hotel had an enormous marble bathroom with a window to the outside. Kinda weird. 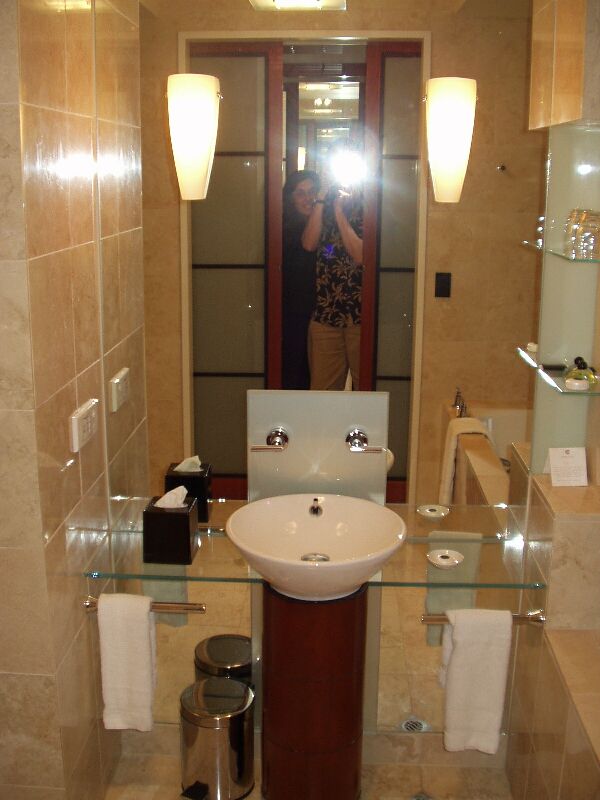 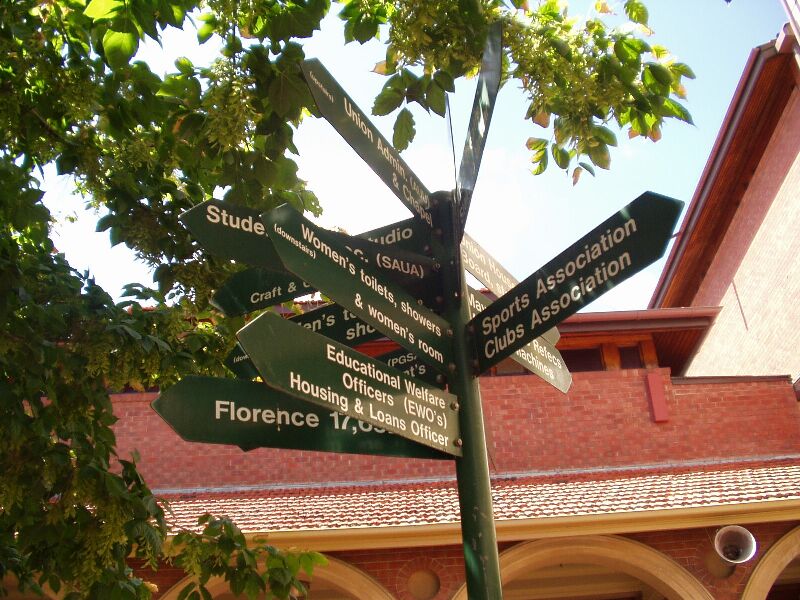 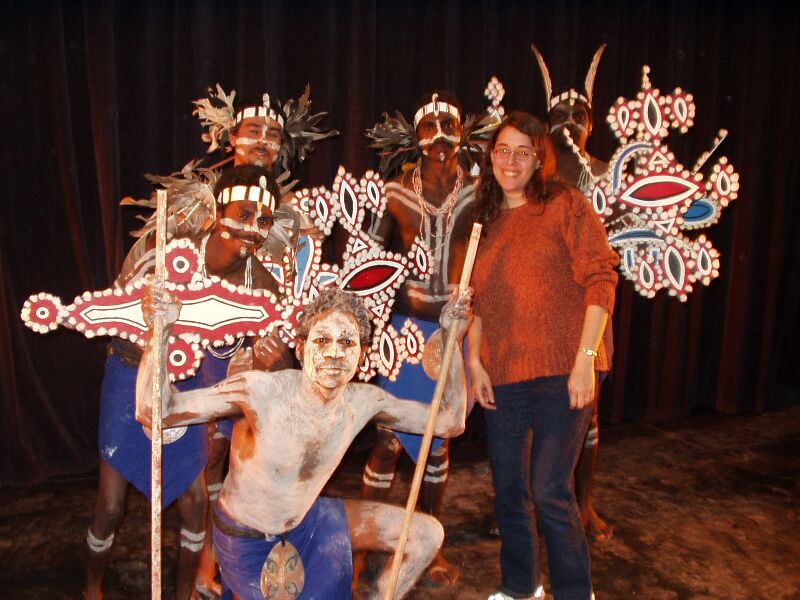 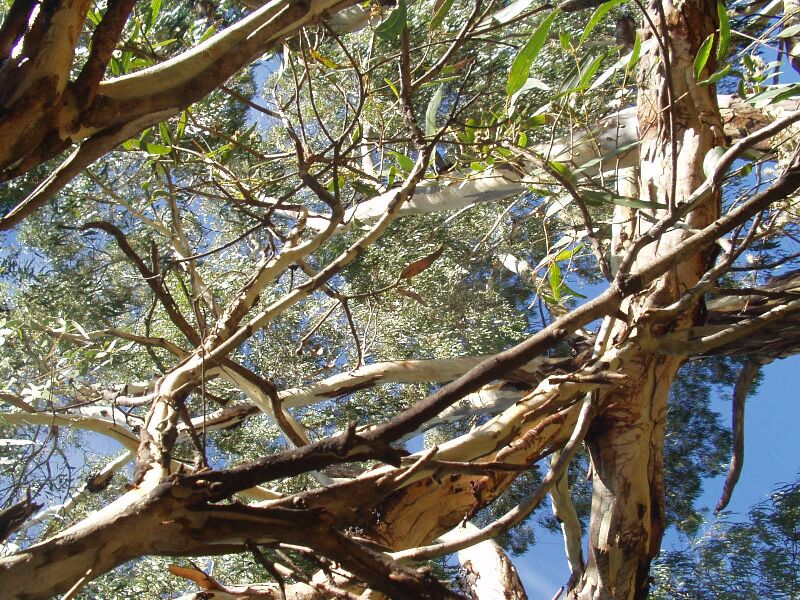 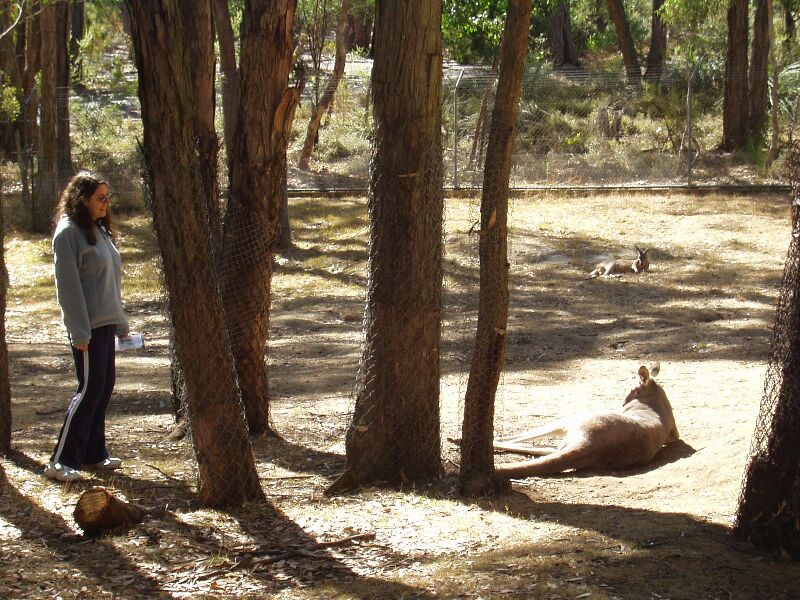 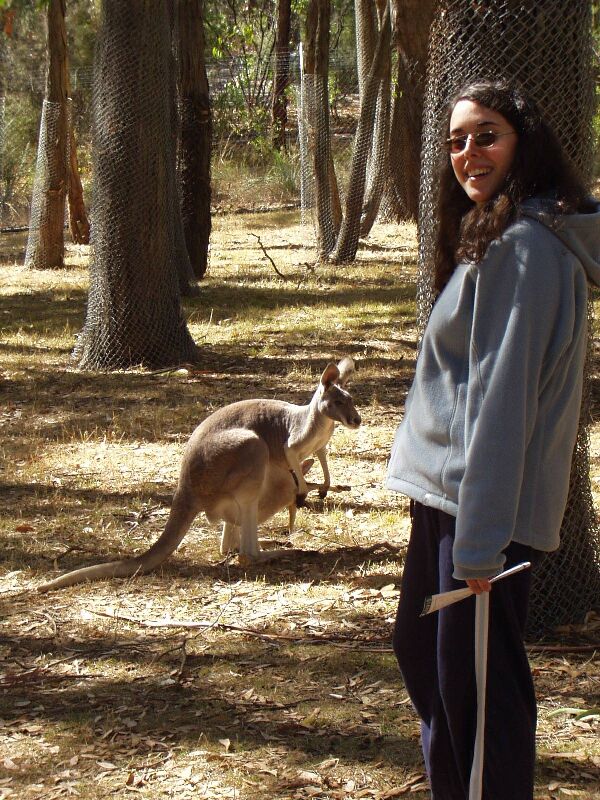 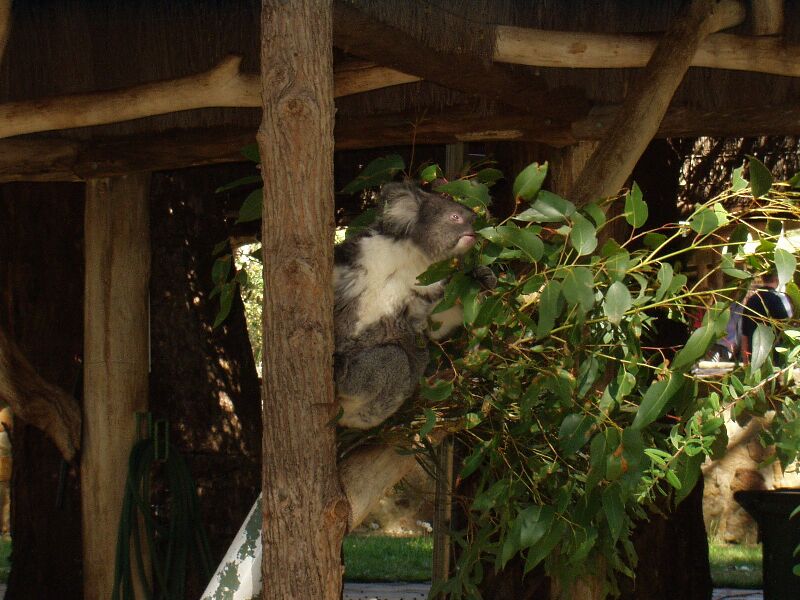 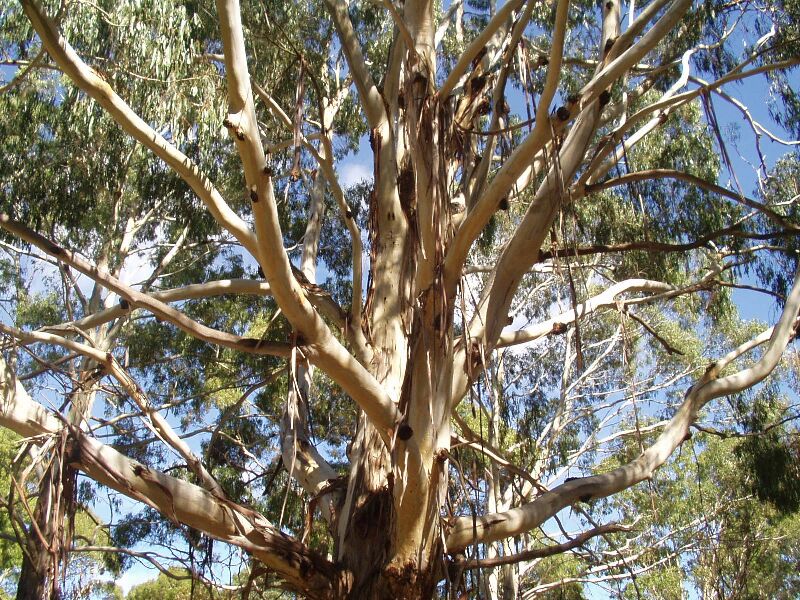 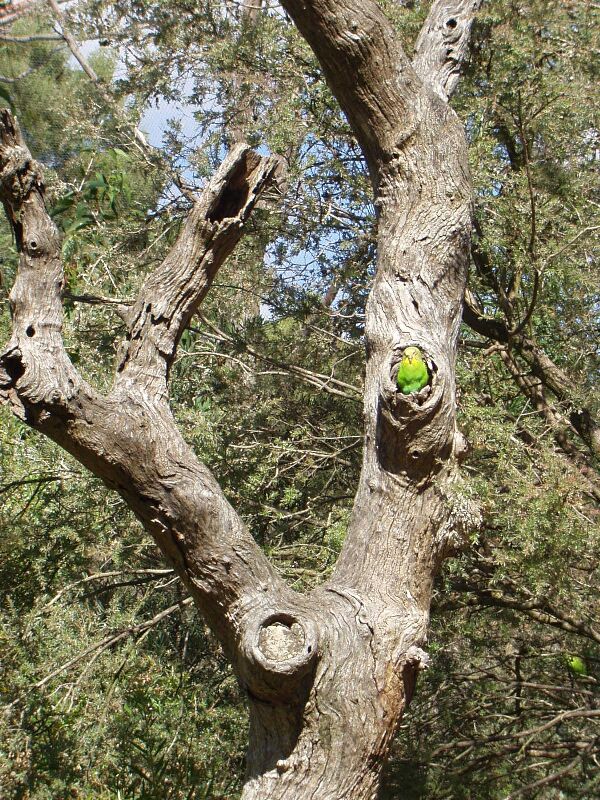 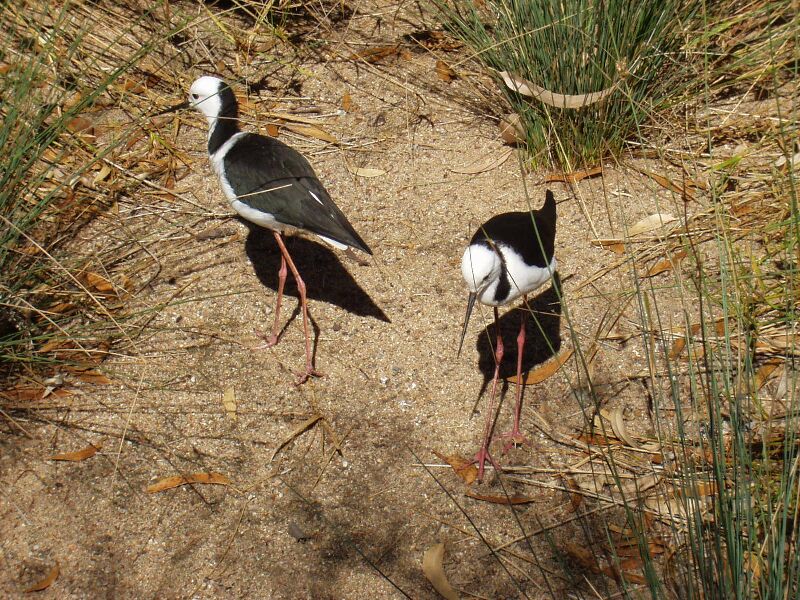 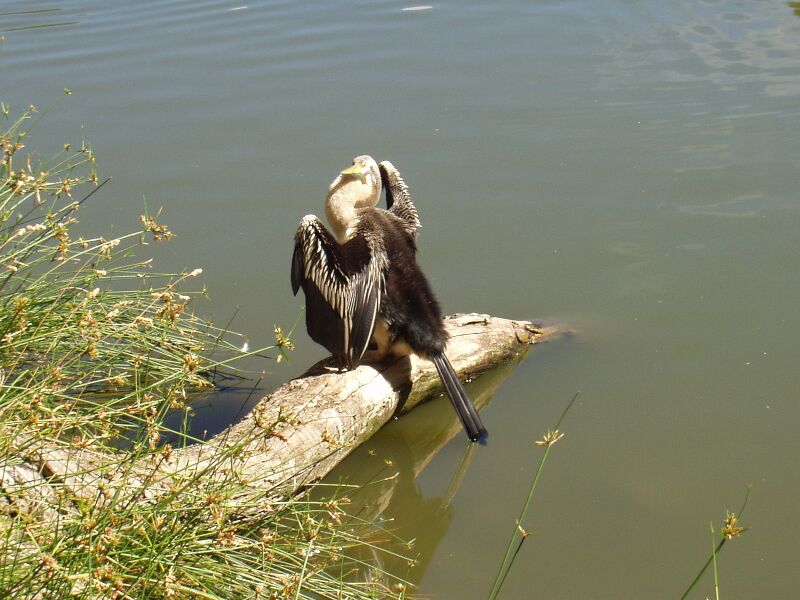 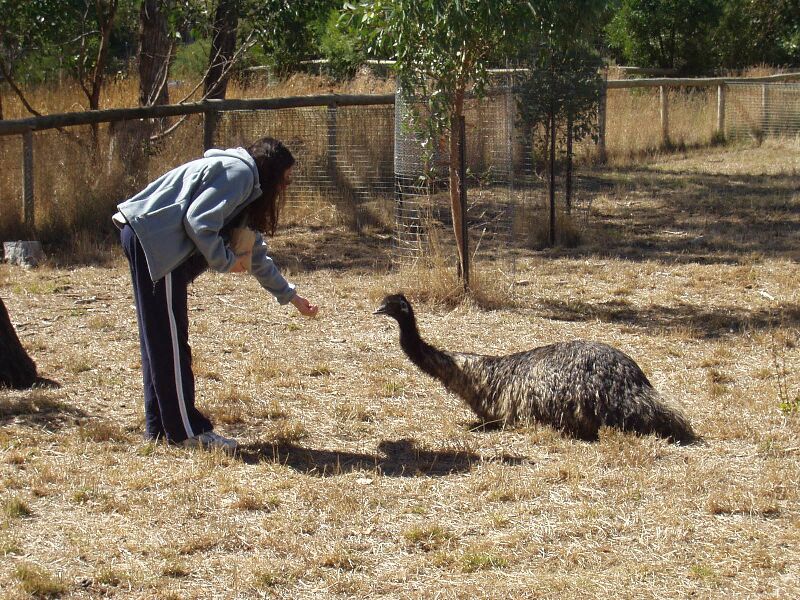 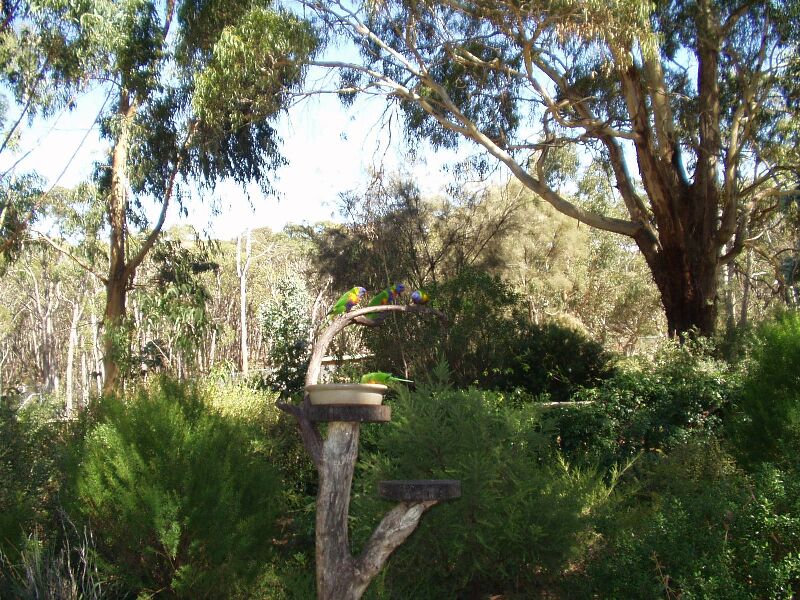 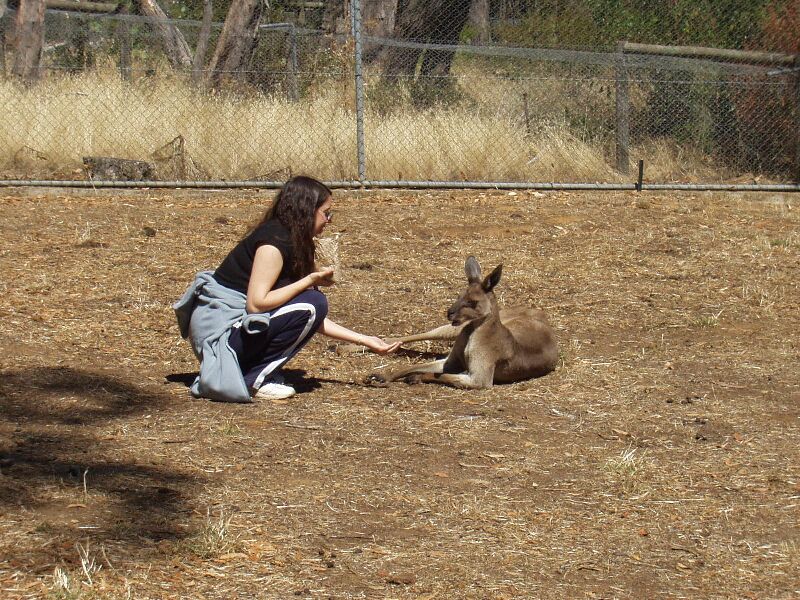 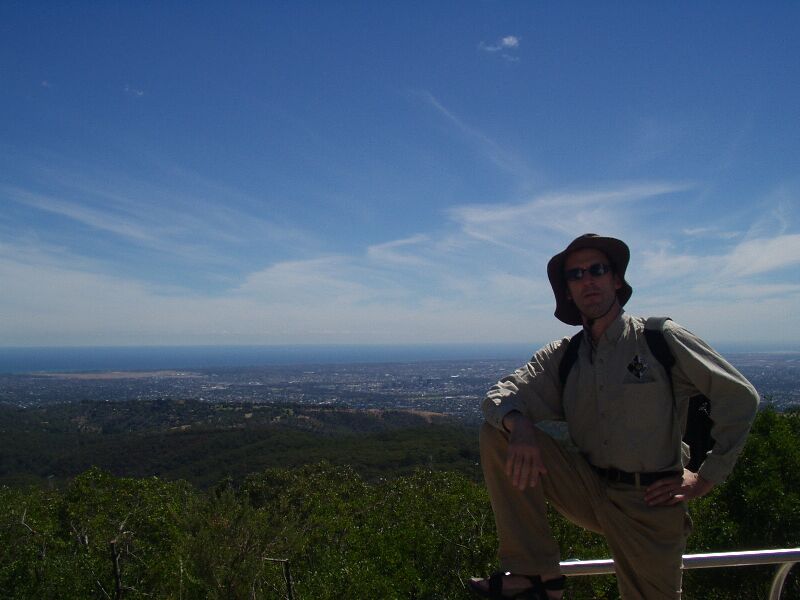