Tale of the Telescope

I owned a Meade 10" LX200 for several years but only used it a few times; it was big and heavy, a pain to move around. I mentioned this fact on my SETI@home user profile and got an email from Emilio Gonzalez from Barcelona, offering to buy it. It took a lot of work for both of us, but we boxed it and shipped it to Spain at a reasonable price.

Now it's getting used a lot more! Emilio got a CCD back for it, and made a nice image of the M51 galaxy: 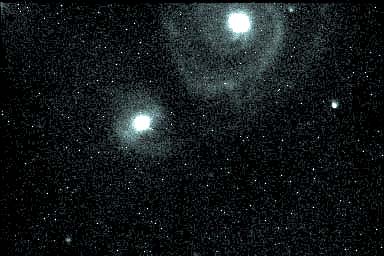 December 2002: Emilio got an "equatorial wedge", which allows the telescope to track without the object rotating; this is important for long exposures. He also added a dew shield: 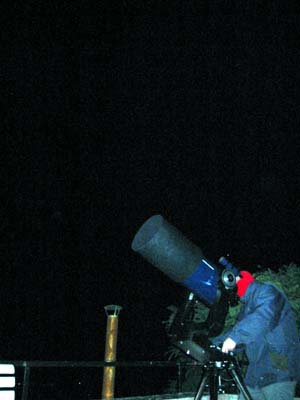 And he took this picture of the nebula around Alnitak, one of the stars in Orion's belt: 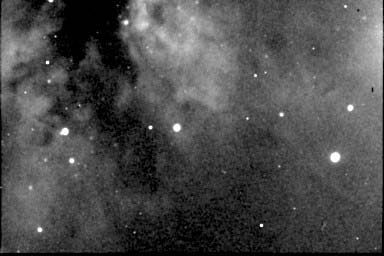 And here's one of Mars, August 2003 when Mars was very close to Earth: 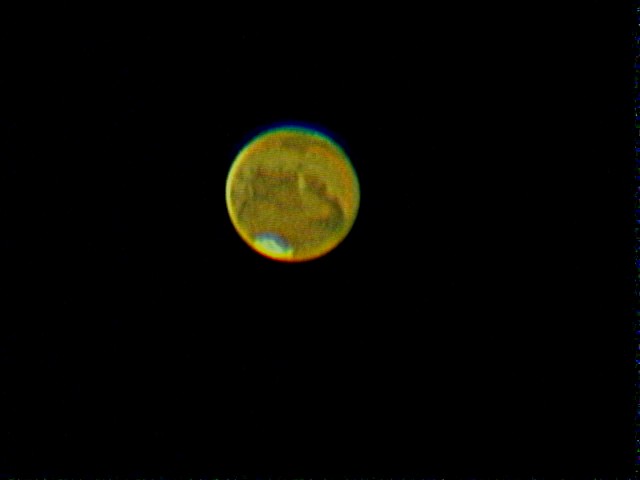 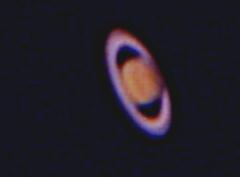